Take a look at our special offers, we are sure we got one for you too!

Only fly fishing is permitted in the Taurach and Tauernkarsee.

The Tauern mountains are the most dominating range in Salzburg. The Niedere Tauern are a diverse, and mostly still untouched alpine landscape. Here with us, experiencing and enjoying nature whilst fishing plays a major role. 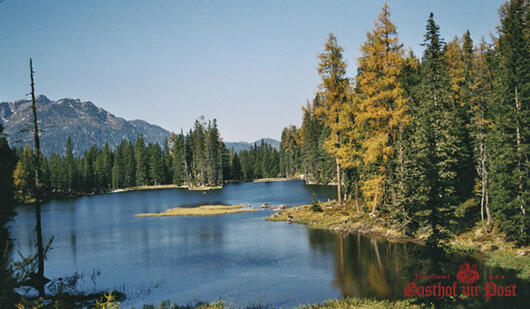 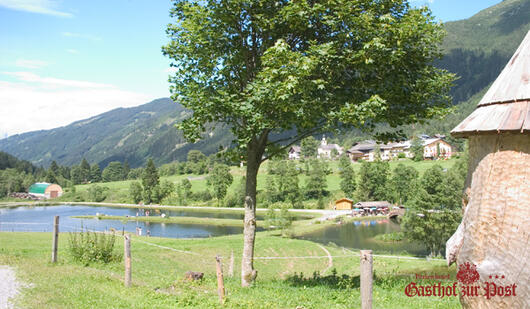 This website uses the following external components: maps, videos, analysis tools, Room vacancies and information about the holiday region which use cookies to collect information about your behavior and help to optimize the website.